In January 2016, Milli was only 9 years old when she was diagnosed with a very aggressive brain tumour, a Grade VI Glioblastoma.  Milli underwent two surgeries at PMH, the first on 5 February 2016 followed by her second surgery on 12 February 2016.  Following Milli’s second surgery she had to undergo intensive radiotherapy and chemotherapy.

Tess, Milli’s older sister was also diagnosed with a brain tumour on 2 March 2016 and underwent a lengthy surgery to remove her tumour on 5 March 2016.

Milli & Tess are the third and fourth immediate family members (children) to be diagnosed with brain tumours and the family tested positive to Li-Fraumeni syndrome.  Milli’s mum Monica, has also lost her Mother, Brother and her beautiful Niece to this disease.

Li-Fraumeni Syndrome is a gene disposition that affects less than 1,000 people worldwide.

With the support of the public in assisting in raising funds, Milli got her wish in June 2016 to go to Disneyland.  Not long after returning from her holiday, Milli, Tess and Joel (Milli’s brother) had to say goodbye to their Uncle, who after a long battle with cancer lost his fight.

Milli’s family still continued to suffer, after her Uncle passed away, Milli’s mum Monica also had to undergo a bi-lateral mastectomy and hysterectomy for her own cancer.

In October 2016, Milli and Tess received an “all clear” in 1 set of their scans however it wasn’t long before Milli’s next scans in January 2017, revealed that she was no longer cancer free.

From January 2017 through to August, Milli continued to be monitored by the medical professionals and in August 2017 she started Cyberknife treatment.  The hope was that, with this treatment, they could target the tumour with further precision without exposing all of the brain matter to Cyberknife.

After this treatment, Milli went back to school, as she wanted to be with her friends and try and get back to as normal life as possible.

In December 2018, Milli was placed on an immunotherapy trial, but sadly Milli’s tumour doubled in size over a 4-month period and she was then withdrawn from the trial.

In May 2019, Milli’s family were devastated when Perth Children’s Hospital (PCH) put Milli into Palliative Care and advised that there was nothing more that they could do.

PCH advised that they were unable to operate, and the chemotherapy Milli had received in addition to radiotherapy was not working and no further treatment was possible.

In desperation, Milli’s parents sent her scans and report to Dr Charlie Teo and received the wonderful news that he would operate.

An appointment was made to see Dr Teo on Tuesday 28 May 2019 and surgery was booked the very next day.  Milli’s surgery was successful and after a short recovery period Amelia’s parents then took her to Germany for some alternative therapy which included a number of various treatments including hyperthermia and orthomolecular therapy.

After receiving confirmation that PCH would not operate, the family once again turned to the world’s best surgeon Dr Charlie Teo.

On 8 April 2020, Milli underwent a gruelling 8 hours of surgery and within a few days of surgery flew home to continue with her recovery.

Milli is doing well since returning home and will continue with her amazing fighting spirit to achieve as much movement as she can with her rehabilitation.

The support of the public has been amazing in getting behind Milli and giving her the opportunity to “live her best life”.

Her smile lights up the room and she has etched her way into the hearts of people all around the world.  Without their help Milli’s surgeries and treatments would not have been possible. 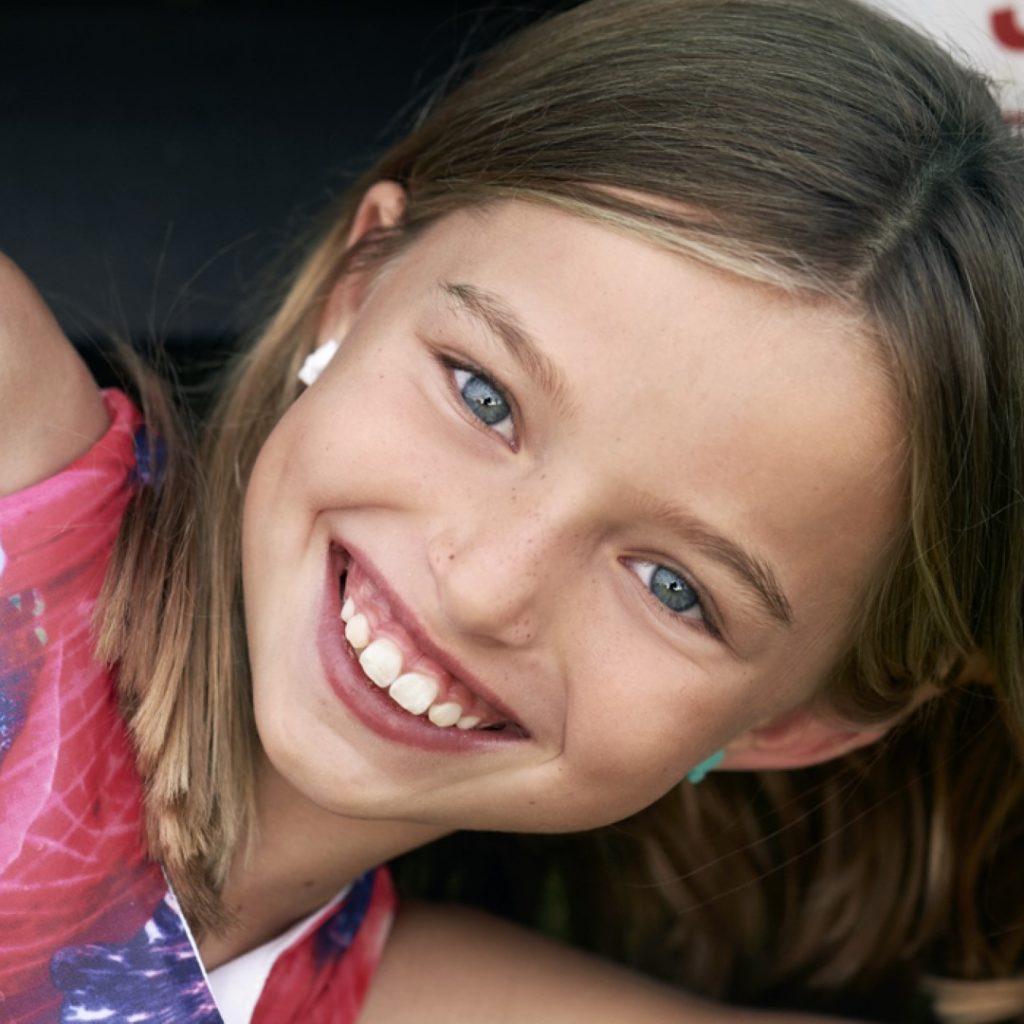